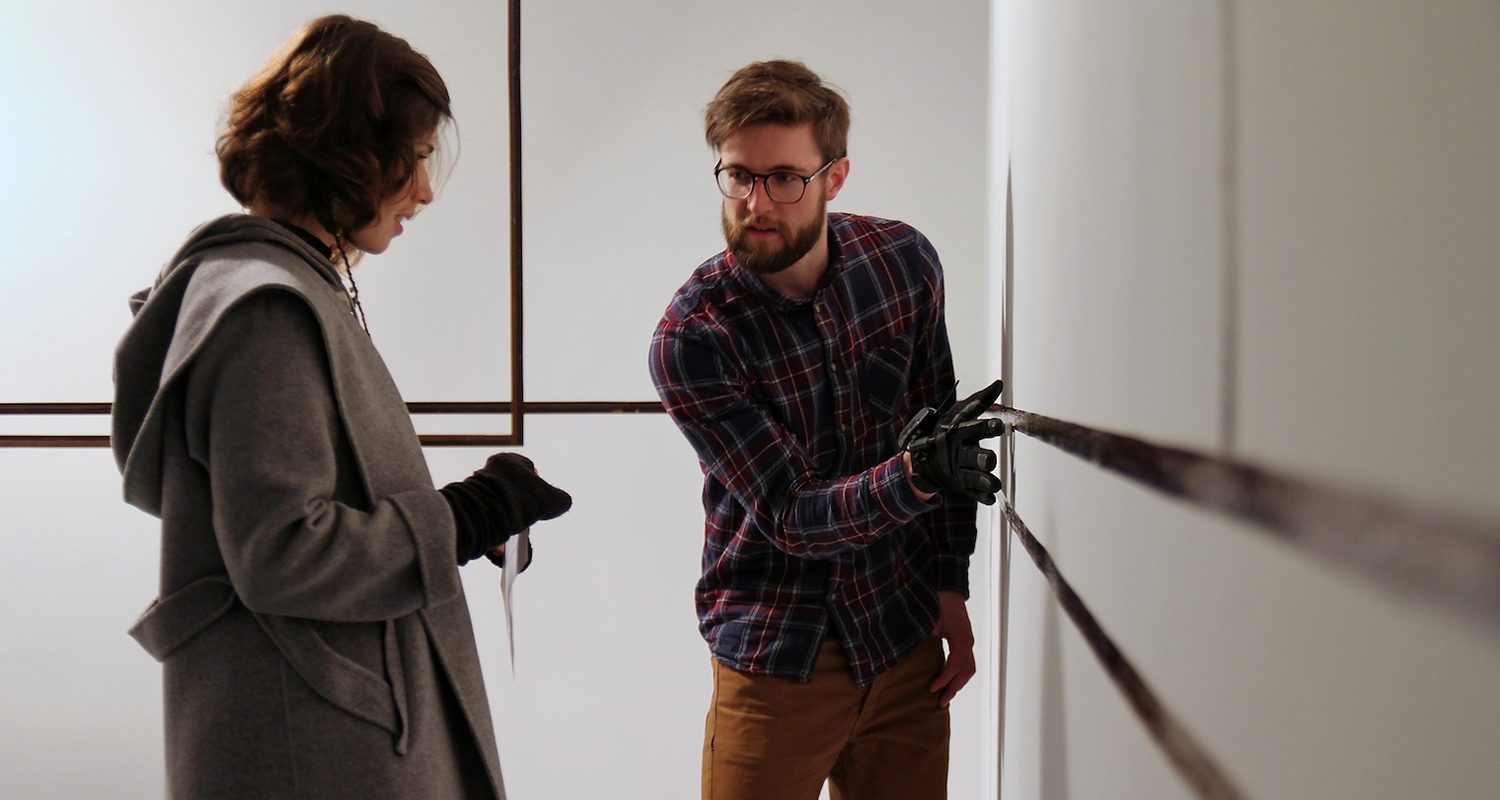 Sonophore is an award winning site-specific, interactive sound installation developed in 2011 as part of Signal to Noise. The project title can be translated from Latin as ‘sound-carrier’, with the work intending to explore magnetic tape’s materiality and capacity to hold and transmit sonic information. As visitors enter the installation space, they are invited to use a custom interface, taking the form of a glove, to interact with hundreds of strips of unspooled audio cassette tape. Attached directly to the walls of the space, this tape laterally spans its interior architecture, surrounding the participant and audience. As such, the space’s physical contours act as a structure on which the tape can be both displayed and interacted with.

A Touch of Code: Interactive Installations and Experiences Gestalten. 2011. 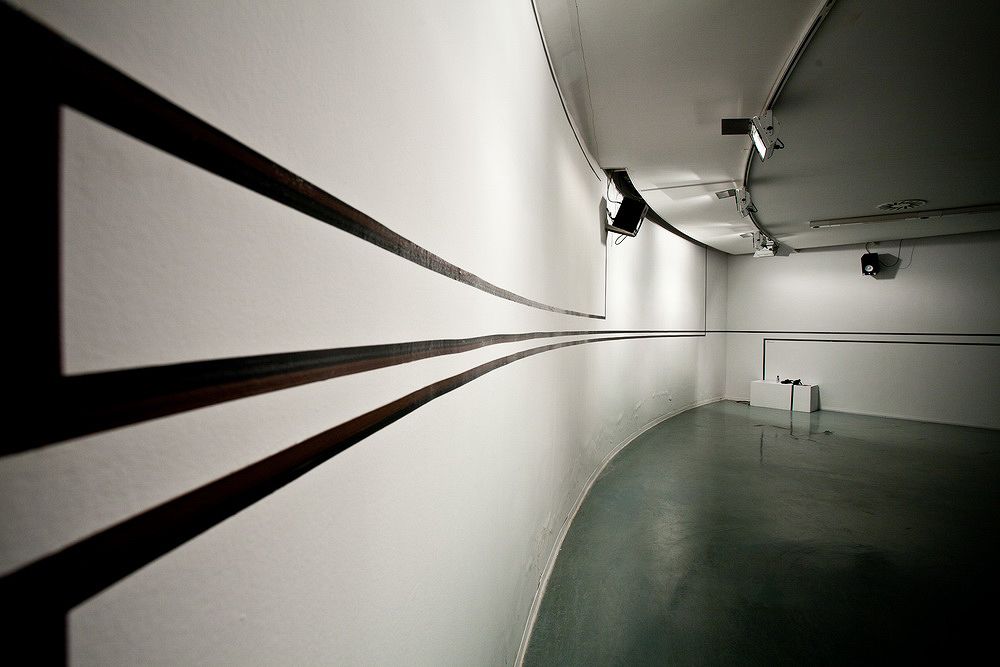 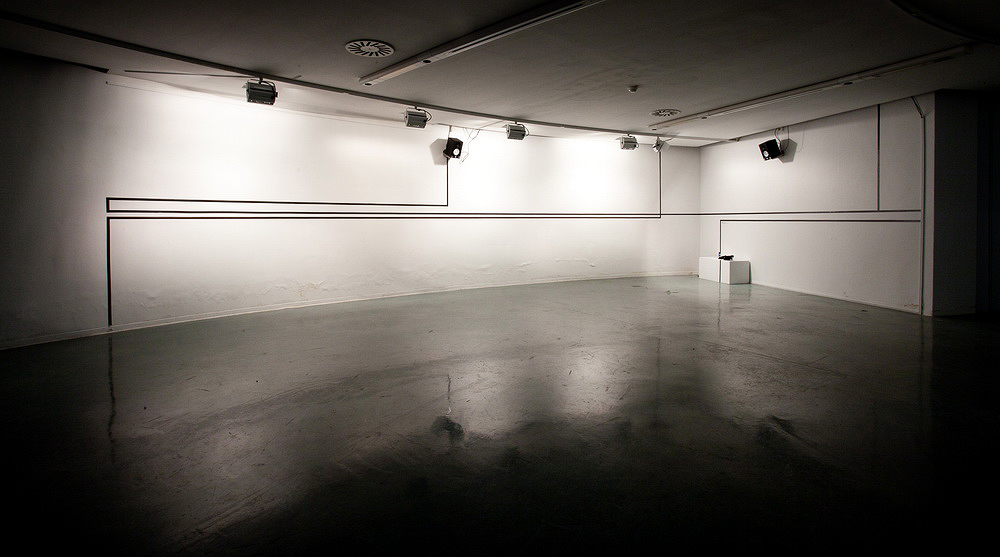 “Analogue is finite: in analogue playback the recording is transformed, however slightly each time it is played – it records the traces of its own passage, to the point…of the obliteration of the content” 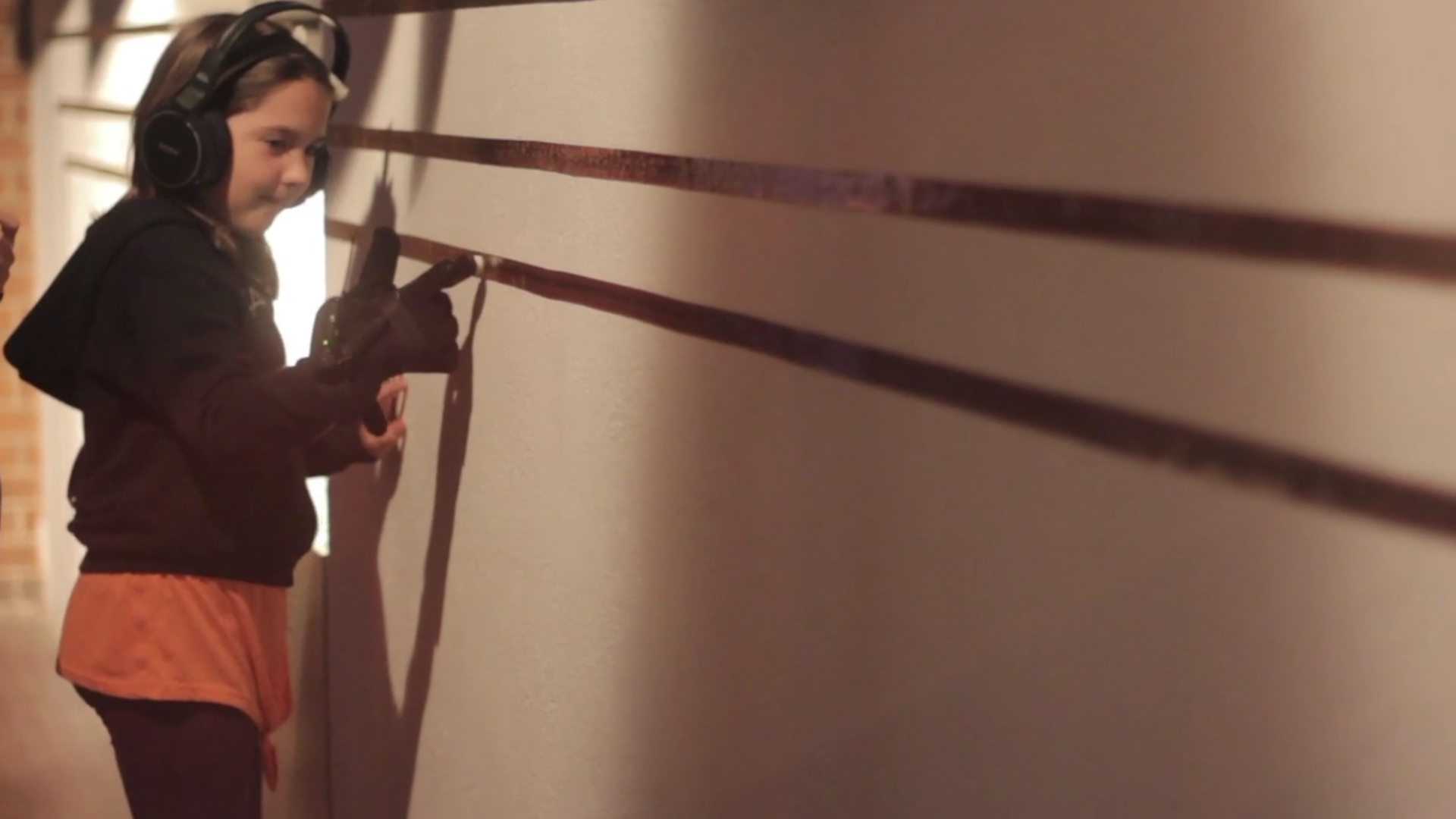 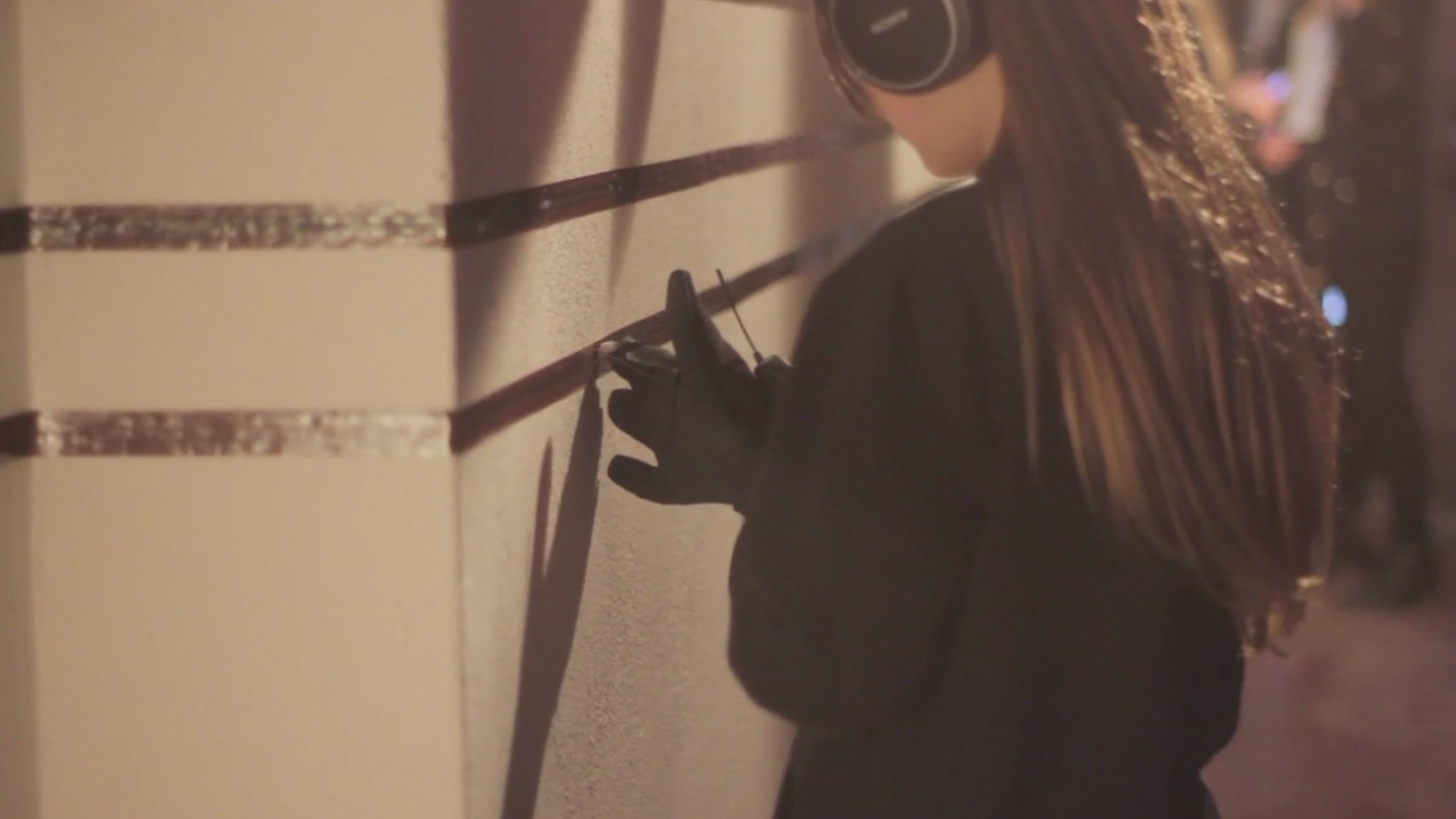